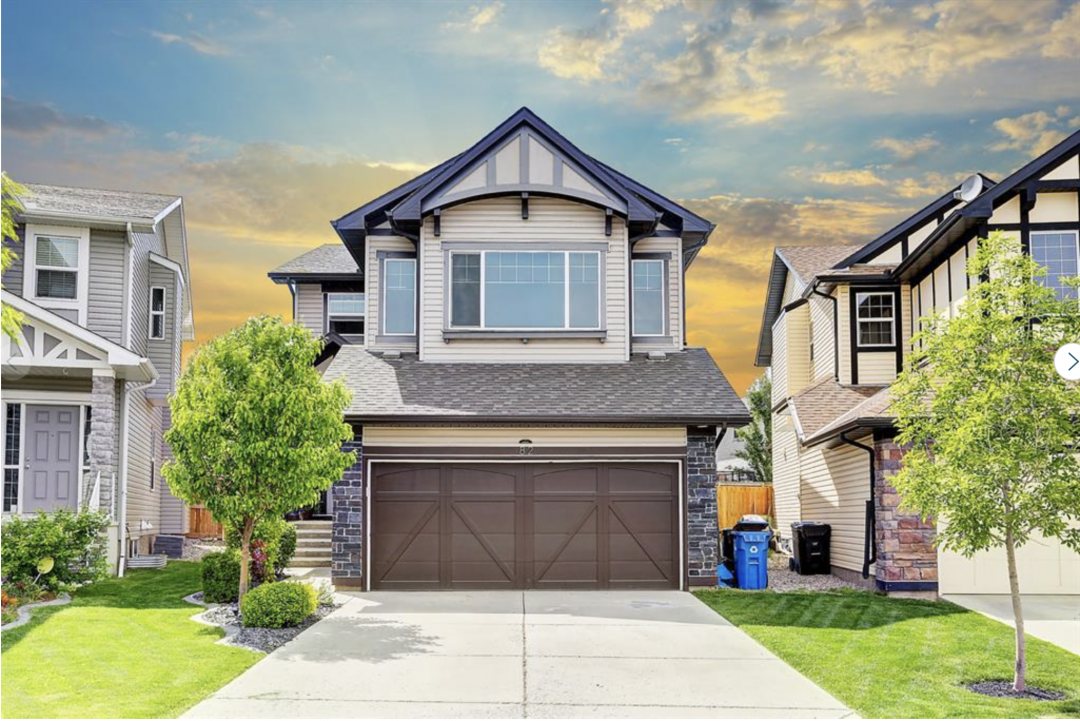 The clients of this project did an absolutely amazing job prepping their house for sale.

Terrin Daemen hired me for a 2 hour consultation for her client’s New Brighton home. They were a busy family with 4 children and A LOT of personality in their home because of that. And, as we know with staging, we must DE-personalize our homes so that other people can visualize themselves there, as opposed to feeling like they are walking around someone else’s home.

The consultation was a whirlwind and so I forgot to get before photos to show you just how good of a job they did, but I will explain some of the larger recommendations below:

We spent a lot of time in the entryway. As a family with 4 children in the dead of winter, the entryway was packed with gear. There were extra large baskets fastened to the wall and so many more hooks! They followed my recommendations to a T by:

The kitchen was quite clean. The only thing they needed to do was clear the counters and organize behind the glass door fronts in the upper cabinet. I always recommend leaving the coffee maker out and possibly creating a little coffee station around it. Since most people have coffee in the morning this walks them through what that would look like in their new home, planting a seed.

The living room was originally set up with the couch between the kitchen and the living room. While this can create a cozy sitting area, it makes the space look smaller and does not show buyers how the space would look as an open concept (which is what most are currently looking for). My recommendation was to put the large dividing couch against the full wall, and move the smaller couch from there to under the window. Because their area rug was large enough they were able to move the couches back against the wall. If it had not been, I would suggest moving the couches off the wall. Because of this swap we also moved the coffee table and side tables.

Aside from that they removed family photos and replaced with larger more generic art, and accessorized tabletops. Again, they did a great job following my recommendations.

The home office used to be a mix of office and kids play area. Because so many people are working from home right now, I recommended we stage it to be more focused on the office so that people were able to see their future work environment clearly, without the distraction of kids (thanks to the doors). So the desk was moved to the larger wall and the storage was moved to that smaller wall, creative a full 360 office space.

Because this family had 4 children (plus 2 adults) and only 4 bedrooms upstairs, they turned their bonus room into the master bedroom, opening up and closing walls to redirect the ensuite and walk-in closet. They did a really amazing job with the renovation, but are offering to change it back at the buyer’s request.

Because this room was not built to be a master bedroom there were some layout issues. Originally the couple had the bed against that dresser wall, right in front of the stairs. This immediately cut off the room and made it look cramped. I had wanted to put the bed against the opposite wall that it is now so that it would face out the window, but the ‘bonus room’ stairs wrapped around that wall and didn’t leave enough room. So, my recommendation was to put the bed under the window. This would at least frame the bed and leave room for side tables. It also opened up a full line of site to the fireplace for buyers when they enter the room – which is a key feature. I then suggested they remove one of the larger dressers (that was beside the fireplace) and move the shorter dresser under the paintings (where the bed used to be).

This room also had additional blackout drapery on the small curtains which I recommended they remove those and it really brightened up the room and made it feel lighter and more welcoming. And with minimal accessorizing, that created a master bedroom that people dream of.

The master bathroom mostly just needed the counters cleared, toys to be removed from the bathtub, and the TV be taken down from above the vanity. But the biggest change here was that there used to be a tiny clock where that beautiful art piece used to be. Nobody wants to be worrying about the time when they are enjoying a peaceful soak in their tub. And so we grabbed this artwork from the master (I thought it resembled a lady showering so thought it was very fitting).

The kids rooms were already beautifully designed. This homeowner has great taste and her decor and styling was not something that had to be changed. As with most kids room, the issue for staging lies around ‘stuff’.

The girls room was depersonalized and cleared of ‘clutter’. We moved the rug over in front of the closet to create a ‘dressing area’ vibe, and staged each of the beds. But the biggest change was the drapery. There were heavy silver blackout curtains under the pink drapes which made the room feel very ‘heavy’ and drab. Removing these brightened and lightened up the space 10 fold.

The little boys room only needed to be decluttered with the removal of 1 shelf and some toys, and the baby’s room just needed some light styling.

This home is truly a large family’s dream home!

Can you believe this was a kids bathroom?

I recommended the remove 1 of the shelves (there used to be 3), to give a little bit more breathing room. Other than that, they just needed to hide clutter and style!

For the most part the basement was already set up, and I just recommended some minor adjustments.

For the bedroom we moved the dresser into the nook. Now that I am seeing this photo I would have rotated that large mirror to be a full length mirror, which would not only be more appealing to women, but would draw the eye up and make the ceilings appear taller.

The main basement area was a kids play area. We moved the basketball hoop into the corner (it used to be where the plant was) and creates a smaller play area for storage and kids toys. The other open corner could then be turned into a second sitting area. Because they did not have a hightop with chairs, they created a kids seating area with a tiny table and chair set – adorable!

The thing to remember most when staging is that you will likely have to pack away at least 2/3 of your belongings. The other thing is that functionality does not trump aesthetics in the case of staging. It may be easier to have your bed right near the stairs, but for real estate photos and showings, you want to open up spaces as much as possible so people have sightlines and can easily walk around and experience the space.

If you are selling your home in Calgary or the area surrounding, I’d love to help you prep your house for sale!