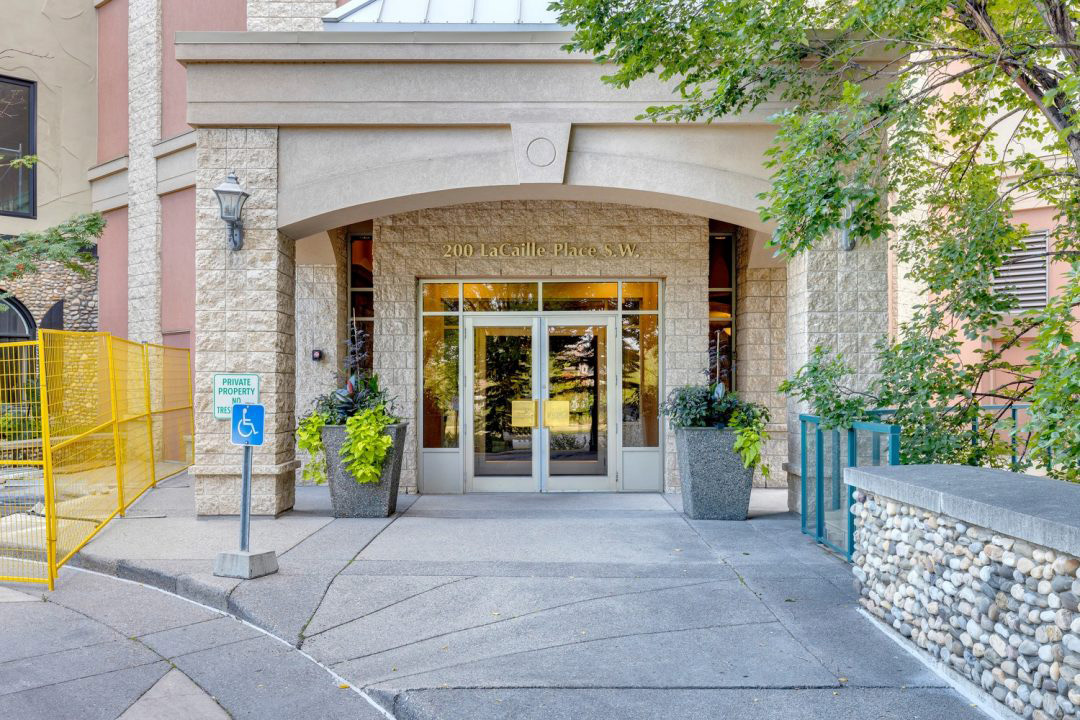 Update: The property sold in less than a week for more than asking, with multiple offers.

I was brought in for a staging consultation by Travis Munroe, one of my regular realtor clients, to give recommendations on his client’s downtown penthouse condo. The client had many high-end furnishings, but there was little cohesion between them. It felt more like an art gallery for each individual lovely piece, but less like a stylish comfortable home.

The initial consultation evolved into a hands-on styling day as we moved furniture around and planned out the best layout to showcase the large open space without it feeling awkward. Travis and I both rolled up our sleeves and got to work.

After the 2-hour hands-on consultation and an additional 2 hours the following day for final styling, the home was photo-ready and suited the amazing views buyers were coming for. The house was listed for $40k more than it had previously been with another agent – and with the staging, it could be.

The dining room had a bit of an overhaul.

The breakfast nook was extremely crowded and it was difficult to get around all of the furniture, so our main focus was clearing it out and making it look larger.

This living room didnt have the proper furniture to show off the individual spaces and purpose. This wall is the only wall in the space that can be used for the TV, as all of the others are full spans of windows (even better). So we had to show the buyers that this was indeed the family room area that they would be curling up to watch TV in.

I love this room. I truly wish I had gotten a before photo of this space, but alas – my hands were busy styling! There was a piece of art on a stand in the corner already and this really inspired the look – almost like a beautiful art gallery in which the view was the main attraciton.

This bedroom had a beautiful view from bed – can you imagine waking up to the river and park every morning? Stunning. Most of what we did in this room was editing artwork – there were beautiful pictures of her family, but these can never stay up for staging your home.

The master bathroom was very cluttered when I first got there and with no natural light, we really had to be conscious of what was staying out. The client also had no room left in her storage and so we were limited to what we could hide in her closet and in cabinets (tidy).

And there you have it!
This beautiful condo in the coveted and quiet La Calle building was fully staged and the client and her family were beyond grateful and so impressed with what we managed to do with their belongings.

Not shown: A guest room which was being used as a sewing room. We added lots of art and kept the sewing station in working order as per the client’s request. We removed a large TV on the wall and Travis’ handyman patched and painted those holes. Because this room wasn’t one we were able to fully style and furnish, we were able to pull the best pieces out for use elsewhere.